The place to discuss everything else..
Post Reply
2 posts • Page 1 of 1

Nissan is expected to confirm as soon as this week that it will build a battery gigafactory in Sunderland, northeastern England, as part of its electric vehicle strategy. 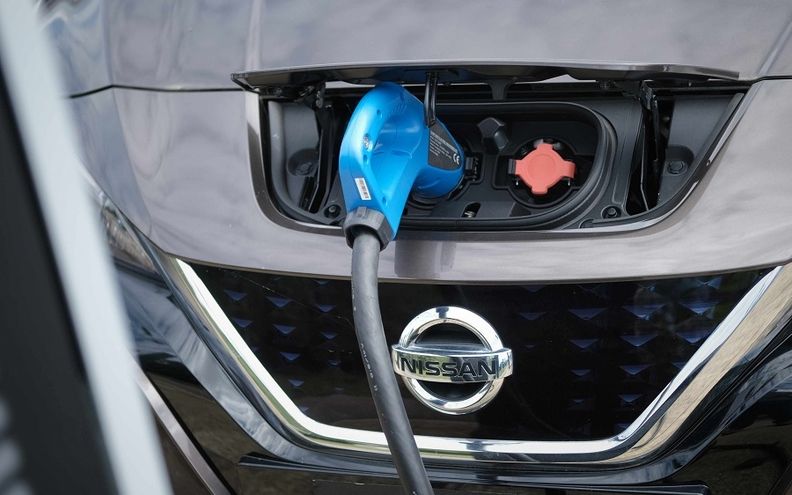 "I understand Nissan will confirm as soon as this week details of its EV strategy for the UK, including the construction of a battery gigafactory in Sunderland -- paving the way for thousands of the Japanese company's electric cars to be built in Britain every year," Sky News's City Editor Mark Kleinman said on Twitter.

The Financial Times also reported in May that Nissan was in advanced talks with the UK government to build a battery factory with Envision in Sunderland to make Britain the automaker's largest electric car production hub outside Japan.

The new factory would support the production of 200,000 battery cars a year, the paper said.

Renault, Nissan's alliance partner, said on Monday that it has signed a partnership agreement with Envision to supply electric vehicle batteries for Renault's EV production hub in northern France.

Nissan sold a controlling stake in its AESC battery operations to Envision in 2018 but retained a 20 percent stake. Announcing the Renault deal on Monday, Envision CEO Lei Zhang said an expansion of operations in the UK is possible.
Top

I love that this is expanding. I think it is great because it will open up more people to switching and eventually we could see a total shift of getting people off petrol which would be better for the environment. I think we are still a ways out but we are heading that way sooner than I expected.
Top
Post Reply
2 posts • Page 1 of 1