Nissan to debut its Ariya EV in July?

Nissan to debut its Ariya EV in July?

There’s been speculation about the arrival of Nissan’s Ariya EV for a while now — back in October the company hinted that it could go into production “soon.” Now, thanks to a very quiet teaser release, it looks like it’ll start rolling out of factories in July.

This is from Nissan's latest press release: 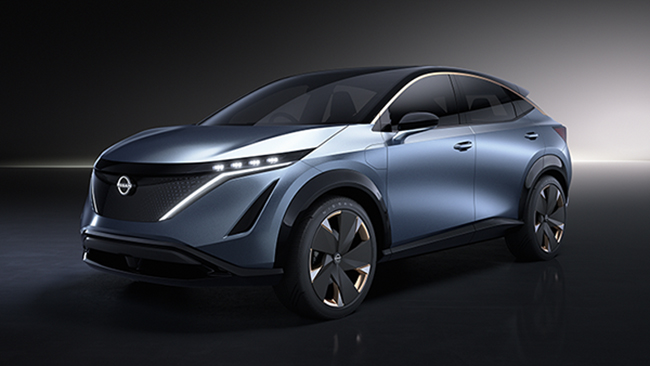 Nissan has been a pioneer in mass-market electrified vehicles beginning with the first LEAF electric car, then the e-NV200 electric van, and later the best-selling e-POWER models – Note and Serena. Now, the world is looking for a leap forward. The Ariya Concept answered the call with its rethinking of the crossover segment from the ground up, including striking design features, interior amenities and space and sports-car-like performance. Even a conventional element like the traditional front grille has evolved into a stunning "shield" to protect important technology used for the latest in ProPILOT driver assistance.
Top
Post Reply
1 post • Page 1 of 1