Autocar have posted an interesting interview with the Nissan Ariya designer, Giovanny Arroba. 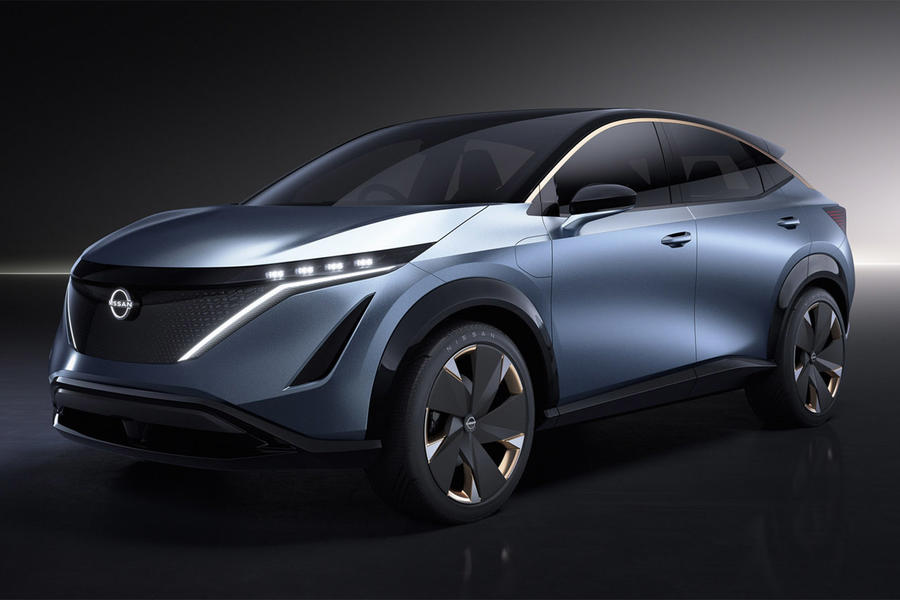 Revealed at the Tokyo motor show late last year, the Ariya was described by chief designer Giovanny Arroba as a “realistic vision of our future”. He added: “It’s not a blue-sky concept car, so everything there is tangible to bring to the market in the hopefully near future.”

The Ariya represents a new design direction for Nissan overall. Arroba explained: “The front is a vision of our brand identity electrified. We have super-thin LED projector headlamps and there’s no traditional grille; instead, we have a shield that packages radar and cameras. We want to represent electric as beautiful. We don’t want to, through certain shapes or form, say ‘hey look!’. It’s not meant to walk into a room blaring to be different.”

One might expect to see rear-view cameras in place of side mirrors here, as is becoming common on the latest EVs, such as the Audi E-tron and Honda E. However, Arroba remains unconvinced. “We wanted to showcase a tangible reality that’s coming upon us quickly,” he said. “We didn’t want to showcase technology which isn’t fully regulated in all regions. I’ve experienced cars with camera mirrors and the usability isn’t as seamless as with a mirror.” 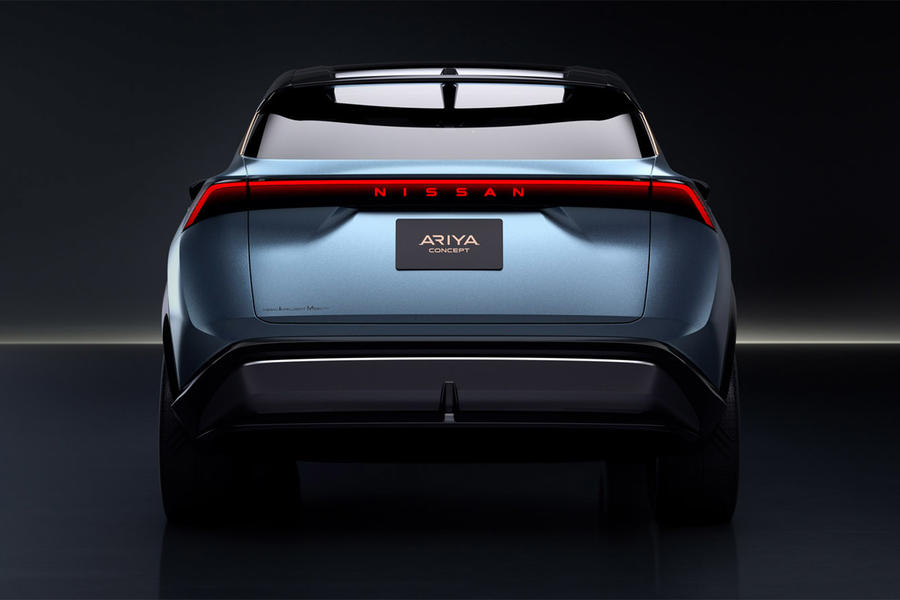 Nissan has followed its rivals by spelling its brand name across the tailgate rather than using its logo. The word is integrated into the horizontal light blade, which Arroba described as “very simple yet very iconic”. Expect to see it on a Nissan production car soon. 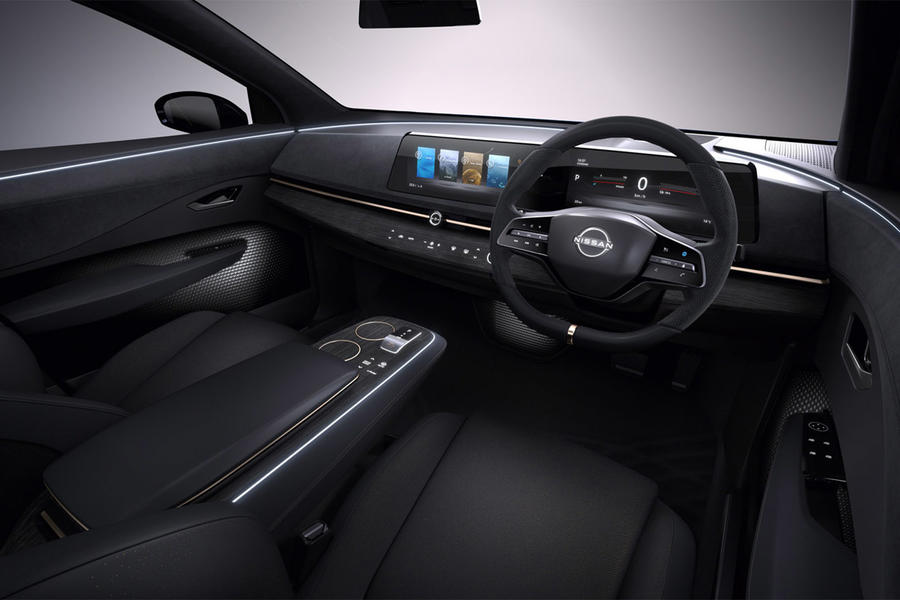 The Ariya’s roomy interior is thanks to Nissan’s new EVP platform; for example, it has allowed the air-con unit to be moved from in the centre console to under the bonnet. It’s a dramatic step up from the Leaf, but Arroba said none of it is unattainable for production.

Sounds like a lot of passion has been put into the design! I love it
Top
Post Reply
2 posts • Page 1 of 1